Remember how I told y'all that I was taking a break from Facebook? Well the break continues and I love every minute of it. Well, I don't LOVE every minute of every day. That would be something fake that someone might post on Facebook. But I do love life without social media. That's right. I don't Tweet anymore either. Not that I really was a big tweeter. Or that anyone ever read my tweets. But I liked to glance at the Twitter every now and then. Not anymore. The one thing I still pop onto is Insta. It's just pics and I can be insta on and then insta off.

Sometimes I'll think, "I wonder what's going on with so and so" and I'm tempted to check Facebook but then I think, "Do I really care? Do I really need to keep up with so many people? It's exhausting." And sometimes I'll think, "It's my amazing child's birthday; I should post about it" and then I think, "Why do I need to post about that? I know it's his birthday. He knows it's his birthday. He doesn't even have a Facebook account. And honestly, he's really not all that amazing. I'm not sure I even love him to the moon and back."

This is what life off the grid looks like:

When I'm in line at the grocery store, I read the magazines instead of my phone. I had missed "Stars they're just like Us!"

If someone's bully, bratty kid wins an award for something like kindness, I don't have to be totally annoyed because I don't know about it.

When I hold the plank (I'm up to 3 minutes, 20 seconds! Come on, I have nowhere else to brag about these things now!!) I don't look at social media anymore. I look at Zillow.

It's kind of like being in the witness protection program. Except I keep the same name and look. And I'm really not in danger. Actually I am probably in less danger because people don't know when I am out of town.

And since I'm not posting pics (except every now and then on my acquaintance Insta), I'll put a few of my precious children here and it's not even their birthdays! 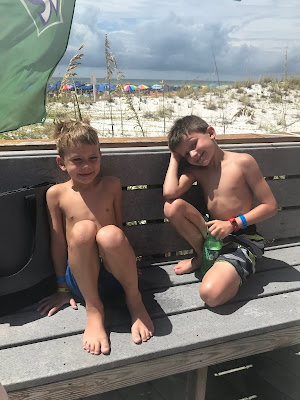 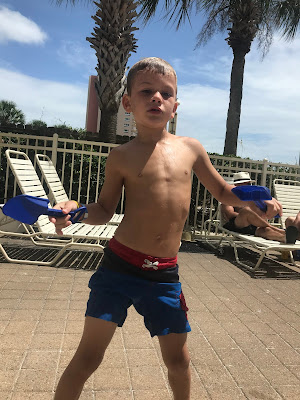 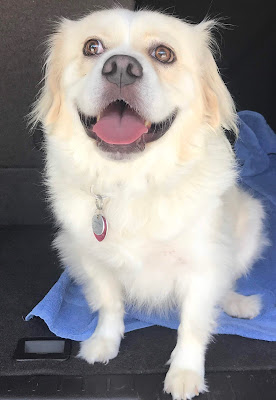 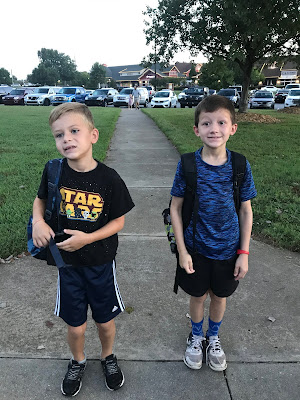 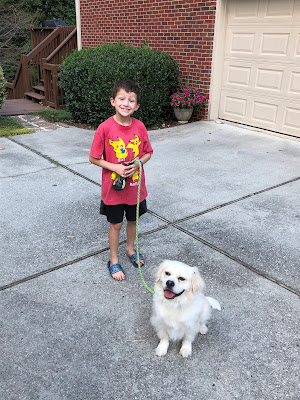 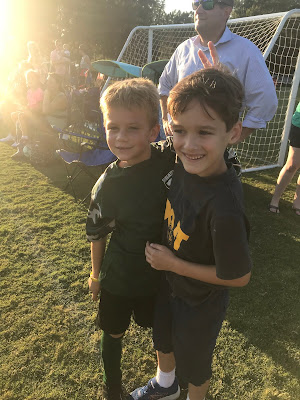